After leaving the military, Pete joined Lehman Brothers in New York as a Partner and head of the Public Finance Banking division. Under Pete’s tenure, Lehman Brothers provided the financial backing necessary for cities and states to make wholesale improvements in basic infrastructures: airports, roadways, power plants and water systems.

After four years with Lehman Brothers, and its successor firm, Pete felt the irresistible pull of public service, and devoted two years to building the foundation of a campaign and became the Republican nominee for the United States Senate from the state of New Jersey in 1988.

Although he ultimately fell short in a nationally-prominent campaign, it was for a purpose he continues to care deeply about – service to the nation.

In 1989, he joined the strategy consulting firm, Bain & Company, as head of its U.S. consulting practice. Pete led the firm through a complicated transition from the founding leadership to a new generation of managing directors. He prompted the firm’s expansion into the southwestern United States, and sponsored the development of a new business analytic – “Customer Loyalty” – that Fred Reichheld subsequently developed into one of Bain’s signature practices. 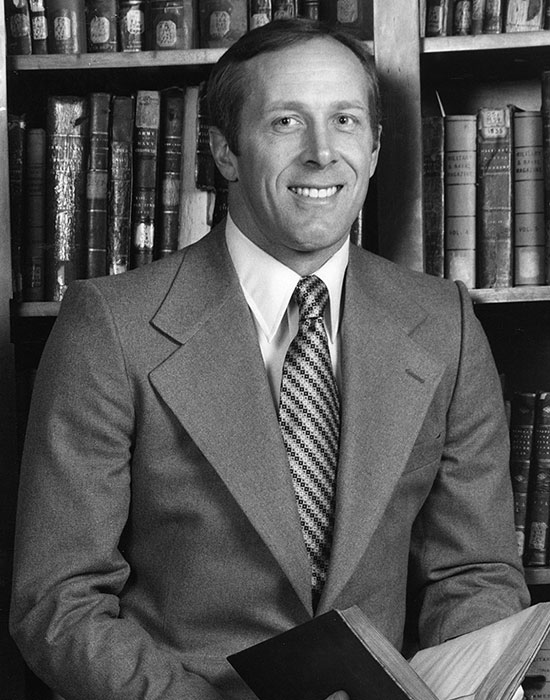 Pete was assigned what looked like ‘mission impossible’ at the time. Thanks to his character, integrity, leadership and team-building skills, he was able to stabilize bain during a critical phase of our growth. A decade later, the new generation of partners have built bain into a preeminent firm in the strategy consulting industry. 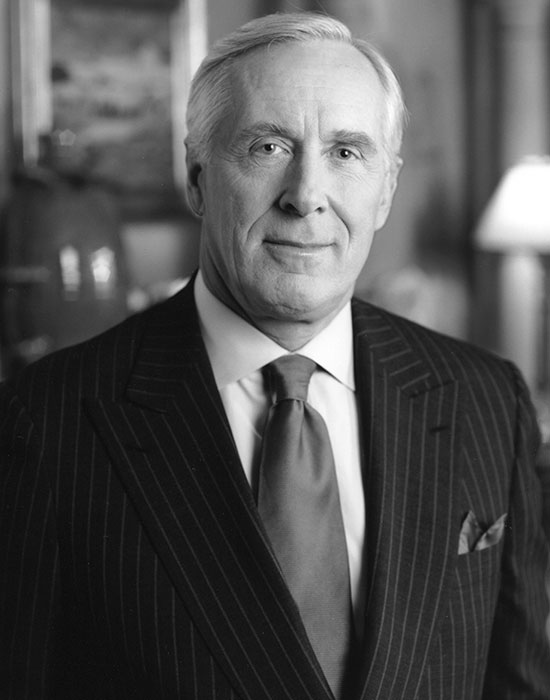 In 1991, Pete was recruited by Sanford I. Weill, to become Chairman and CEO of Primerica Financial Services Inc., a U.S. based insurance and financial services company with a workforce of 125,000 people. Similar to the situation at Bain & Company, Weill tasked Pete with stabilizing and reinvigorating a company working its way through a difficult transformation.

In five years as Chairman and CEO, Pete brought the company together, and championed its return to industry leadership.

After Primerica, Pete held a number of senior positions within Citigroup, including Vice Chairman and EVP of Travelers Insurance, and Vice Chairman of the Citigroup Private Bank.

In 1998, Pete responded to a request from the Secretary of Defense to head a distinguished panel of CEOs. Its mission was to explore how key competencies, developed over the past decade in the private sector, could be “imported” into the defense establishment to improve the efficiency and effectiveness of our country’s military forces.

He assumed the leadership of the company at a very difficult time. Pete’s integrity, credibility, character and enthusiasm are major reasons that our company survived to occupy the strong industry position it holds today.

The Panel’s efforts were broadly applauded, and in 2000, BENS (Business Executives for National Security) awarded Pete with its prestigious “Eisenhower Award”, given annually to an individual who exhibits unusual leadership in the realm of U.S. National Security.

Among the responsibilities Pete had during his time at Citi, and its predecessor companies, was to expand the Wealth Management franchises in Monaco, and in the Gulf States. In the course of doing so, he worked with Prince Albert, and co-hosted with the Prince the annual Monaco “Top Marques” exhibition. His work in the Gulf States was concentrated in Kuwait, Qatar, and Abu Dhabi. In addition to his Wealth Management activities there, he served as the American Co-Chairman of the America-Kuwaiti Alliance, with the Emir’s eldest son as the Kuwaiti Co-Chairman.

Pete completed his tenure at Citi as Vice Chairman of the Global Wealth Management business, where he worked alongside many of the bank’s highest net worth clients. 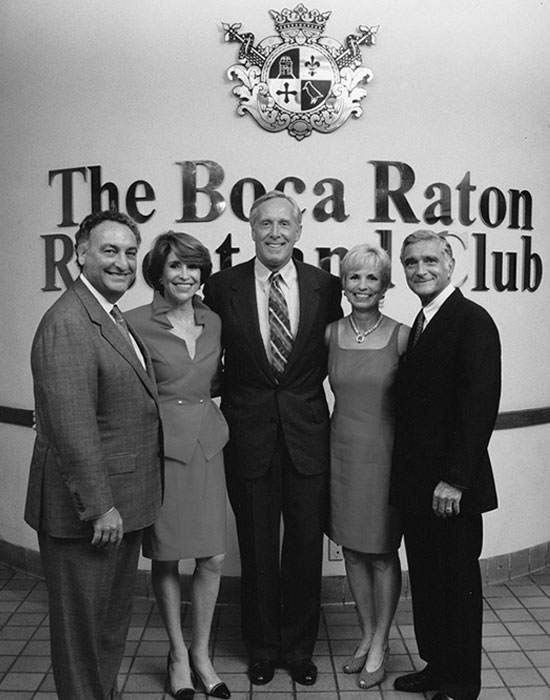 Support to the Department of Defense

With no existing organization and in an atmosphere not sympathetic to Vietnam Veterans’ concerns, Pete helped recruit a cadre of senior business executives, coaxed the TV networks to give public service time, and enlisted the support of sports and entertainment celebrities. Within a 14-week time-frame, they raised more than $3.5 million. The result was a landmark “ticker-tape” parade, participated in by tens of thousands of Vietnam Veterans from around the country. The impact extended far beyond NYC, and is credited with triggering a change in national attitude towards the veterans of that war.

Since the terrorist attacks of September 11, 2001, Pete has been called upon to provide perspective and commentary on the war in Afghanistan, the war in Iraq, the “war on terrorism”, and the broad geo-political implications of this challenging period. He has appeared on MSNBC, CNBC, CNN and FOX News.

An initiative – being pursued in conjunction with the federal Department of Homeland Security – to develop critical Public-Private partnerships in order to enhance the state-by-state support structures needed to build a robust national infrastructure against terrorist attacks.